10. Bias and precision in early phase adaptive studies and its consequences for the decisions about conducting and designing confirmatory studies

The literature on adaptive designs largely concerns methods for the primary hypothesis tests in Phase III clinical trials and meanwhile includes some limited research on bias and precision of point estimates11,12. The yet unresolved difficulties arising from biased estimates in adaptive design have been one of the major concerns against their use in late phase clinical trials13 . In contrast the use of adaptive designs in early phase studies is much less controversially discussed and generally considered less problematic21. However, the issue of bias and imprecision remains relevant and may even be more severe in phase II clinical trials where the number of treatments is usually larger and/or the adaptive designs are more complex than in phase III trials14 . Another problem in phase II trials is that the information on the primary endpoint is often limited and hence decisions must be based on secondary or surrogate endpoints. Surprisingly little systematic research has been done on the question of bias and imprecision of efficacy estimates for early phase adaptive designs. This may be due to the lack of regulatory pressure in the earlier development phases, however, the risks of bias and imprecision remain to be relevant, namely, may lead to erroneous decisions for the later phase III clinical trials.

The goal of this project is threefold. In the first part phase II adaptive designs and methods for efficacy estimation in such designs will be reviewed and then investigated systematically for some typical adaptive designs by extensive simulation studies. There is no a priori limitation on the type of adaptive design we aim to consider, so that the investigations will include a spectrum of designs ranging from simple multi-armed trials up to complex response adaptive designs. The focus of the simulations in the first part will be bias and precision (measured e.g. by the means square error) of estimates of efficacy and other quantities (like variances) that are relevant for the planning of phase III trials. In the second part the consequences of bias and imprecision on the planning of phase III trials will be analyzed. This will primarily be done by simulations but, if possible, also by analytical investigations on how much bias and imprecision causes bias and imprecision in the estimates of the sample size and errors in the treatment and endpoint decisions. The goal of the third part will be the development of suggestions for improvements of the designs and analysis strategies. Suggestions for design improvements may be simplifications of the design because the gain of a specific design feature (like doing an extensive response adaptive randomization) may be small in comparison to the bias and imprecision caused by this feature. We will also aim to develop more efficient estimation techniques, e.g. explore the utility of shrinkage techniques20,15 in early phase trials and develop methods to combine information of primary and secondary (surrogate) endpoints in order to increase the precision of the estimates. 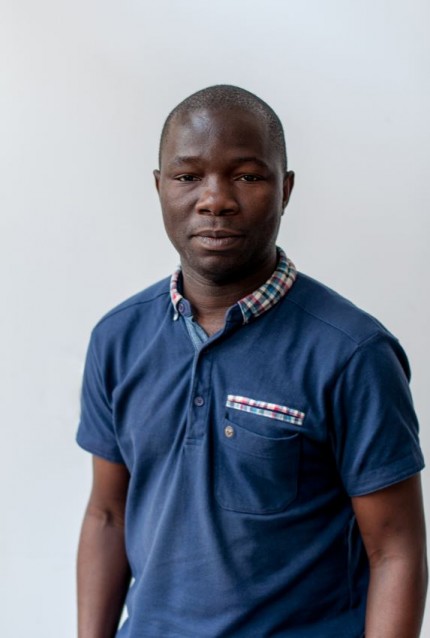 I was born on 08 May 1986 in Zavala, Inhambane province, Republic of Mozambique, where I started formal education in 1992. In 1997 I moved to Maputo to continue with my studies.  In 2007 I got the degree of BSc in Mathematics at Eduardo Mondlane University (Mozambique), where I worked as Assistant Lecturer afterwards. In 2009 I started working at Manhça Health Research Centre as data manager and deputy head of data management department.  In 2013 I moved to Belgium to study Master in Biostatistics at the Hasselt University, having graduated in 2015. 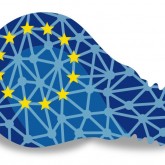 The IDEAS network brings together leading institutions in the training of medical statisticians, large and small sized pharmaceutical companies and is supplemented by clinical experts.

Or copy and paste this page address:
https://www.ideas-itn.eu/projects/bias-and-precision-in-early-phase-adaptive-studies-and-its-consequences-for-the-decisions-about-conducting-and-designing-confirmatory-studies/