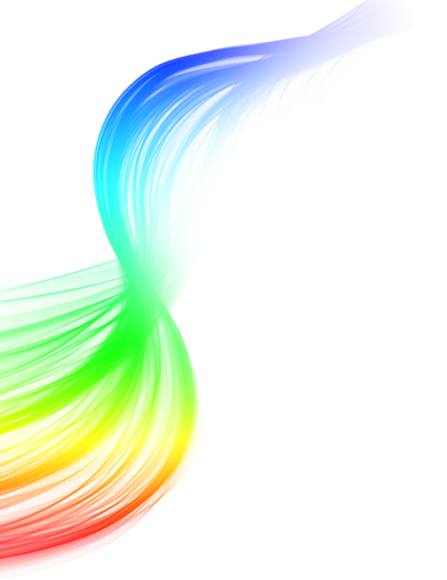 It was finally here. After months of organising, it was time for my first event as the IDEAS Project Administrator and after the great work done by my predecessor, I knew I had rather large shoes to fill!

As there are no direct flights from Manchester to Turin, I had the choice of either transferring in Paris or Munich, or flying to Milan and getting a bus to Turin. Both options taking a similar length of time, I opted for the bus in order to see something of the Piedmont countryside.

After an early wake-up call by the taxi (5.30am to be exact), I finally arrived in Turin around 3pm. The BQ Hotel Politecnico, where we were staying for the week, proved to be in a great location around a 10 minute walk from the Politecnico Di Torino where the event was taking place.   As we were all staying in the same hotel, it was easy to meet with other members of the group and 8 of us met to go out for dinner that evening.  However, a combination of an early start and a long journey meant that it was soon time for bed!

The opening of the second IDEAS summer school. It was great to finally meet those involved in the project, and put faces to email addresses!  The day started with really engaging  presentations by the ESRs on how their research was going so far, which stimulated plenty of ideas and discussions between the group afterwards.  As I am still fairly new to the project, it was really interesting to hear about the fascinating work our researchers are doing, and the effect it will have on the pharmaceutical and medical industries. 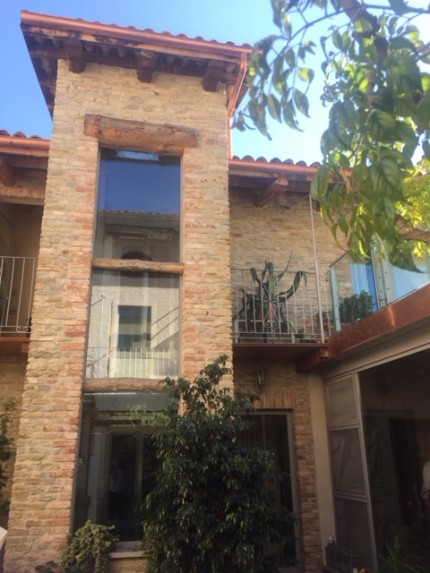 Mango, location of the Administrative Board meeting

In the afternoon, we all travelled to the small village of Mango in the Langa region which is famed for its truffles, hazelnuts and red wine. The Administrative Board Meeting took place at the lovely Casaforte Alba in Lange, a small B&B which, it also transpired, had a series of mediaeval tunnels running underneath it!  This was my first Board Meeting, but all went well.  The project is on target with all deliverables up to date.  Some very important points were made regarding possible outreach activities, secondment opportunities and publication requirements, which really highlighted to me again just how varied the role of the Project Administrator is and the opportunities this project gives to our ESRs.

After the Board Meeting, we reconvened with the ESRs and took part in a “truffle hunt” in the surrounding woodland. Truffles are a highly prized delicacy found throughout this region and here dogs, rather than pigs, are used to hunt for them under the leaves and soil.  The truffle hunt was a great team building activity and gave us an insight into the traditional practices of the Piedmont area.  After dinner, it was back on the bus to Turin, where we finally arrived just before midnight.

The canine truffle-hunters pick up a scent!

Tuesday again opened with the ESRs discussing their research, and then taking part in a practical workshop on the e-learning course “Genomics” with Thomas Jaki (Lancaster University). This workshop spanned the Tuesday afternoon and Wednesday morning and received excellent feedback from the ESRs who felt it would be really useful for the future.

On Wednesday afternoon, Simon Day of CTCT gave an engaging talk regarding his experiences of working as an independent Statistical Consultant. The ESRs were very eager to learn of the highs and lows involved in running your own consultancy firm, and this session helped them to appreciate the opportunities which are out there.

Wednesday and Thursday were focussed on “adaptive methods for dose finding” and these sessions were led by Xavier Paoletti from INSERM and Bjoern Bornkamp from Novartis. Both sessions stimulated some great discussions and questions from the researchers, who were immersed throughout.

After a definite focus on the statistical side of the project, the event continued into Thursday and Friday with a different set of training presentations which helped the ESRs to think about their careers after their PhDs. With Emilia Sannino, Project Administrator at the Politecnico di Torino, the ESR discussed the essential information which needs to be included on their CVs, practiced good interview techniques and learned about different funding opportunities.

Friday afternoon saw the event draw to a close and it was time to say goodbye. I was surprised how quickly the event went by, considering that we had some very long days.  However, the good news was that the feedback was extremely positive and we are now all looking forward to our next meeting in Paris in February 2018.

Or copy and paste this page address:
http://www.ideas-itn.eu/summer-school-ii-pams-first-ideas-training-event/